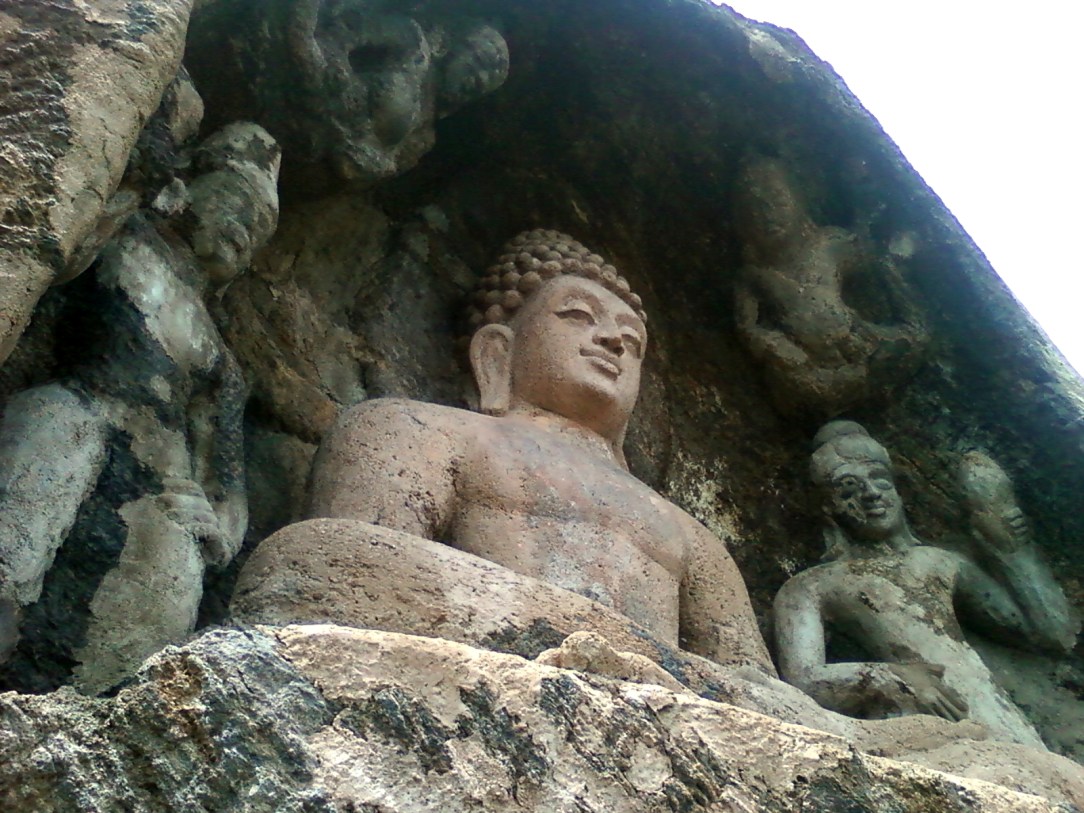 It is Chennai, Tamilnadu. A Jain priest found a 10th-century sculpture of Mahavir, the 24th and the last Tirthankara as per Jainism. Found amidst the woods at the back of a private house at Vayalakavur village near Uthiramerur in Kanchipuram, the Jain sculpture was subjected for inspection by a Jain scholar Ajithadoss who dated it to be made almost a 1000 years before. Jeevakumar, the priest at the Jain temple at Thirukalukundram, was informed by a local villager about this very sculpture and he set off to find the same. This is not the first time Jeevakumar discovered the Jain sculptures. His hardcore devotion led him to find 9 other Jain sculptures. The importance of this particular sculpture of the Tirthankara in his sitting pose was not known to the villagers. It was found in the bushes lying neglected and pretty much damaged.

Uthiramerur has proved to be one of the major centres of Jainism considering the fact that numerous Tirthankara sculptures have been found here in the recent past. Ajithadoss added “Buddhism and Jainism flourished in present-day Kancheepuram during the 6th century. Chinese scholars Fa Hian and Hiuen Tsang also visited the town. They have recorded the significant influence of Jains in the Pallava kingdom particularly in Kanchi. The nearby Jinakanchi-Thiruppruththikundram was a very famous centre of Jainism and had a highly celebrated mutt called Jina Kanchi Mutt. It was shifted to Mel Sithamur near Tindivanam”.

The villagers are planning to make a shelter to preserve the Jain sculpture.

One response to “Tamilnadu: 1000 year old Jain sculpture found by a Jain Priest”