India – A home for nature lovers 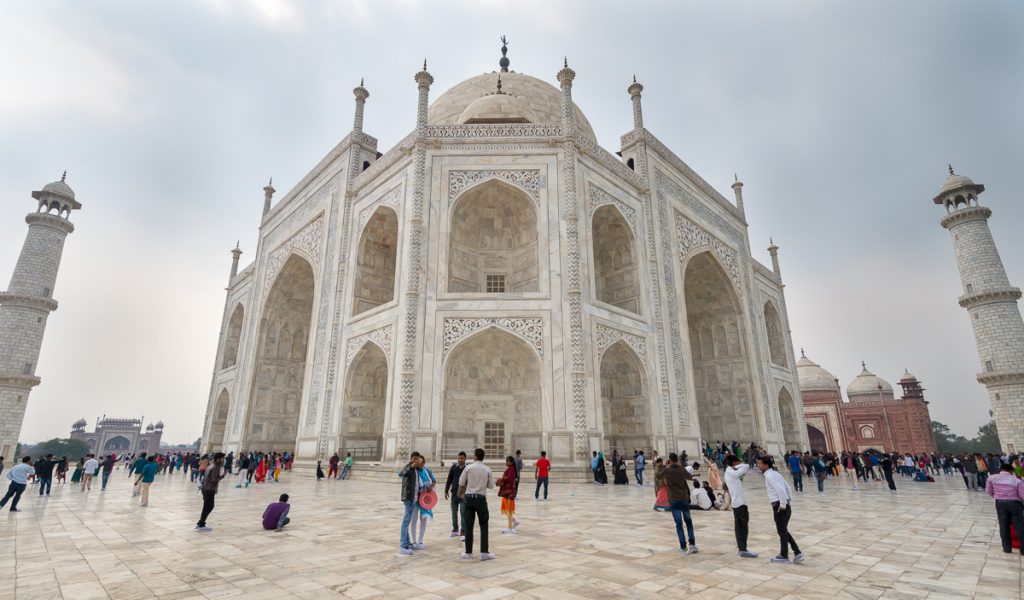 Mountains painted green, the sands, a luscious lovely gold, forests, a myriad of hues, and the sea, a mélange of blue and green, India has a spellbinding effect on nature lovers. The land is encased in a lovely catastrophe of gentle nature. With the far high range of the Himalayas in the north to the Western Ghats in the south, India is a pristine catch of natural topography. The entire country is a wonderful place where snow-clad mountains, dry deserts, lush green forests and tropical beaches all co-exists together. Whatever landscape you have in your mind, India will not let you leave disappointed. You can go to any type of place as it suits your mood.

Since the advent of time, the greatest mountain range in the world, the Himalayas is situated in India. The Himalayan topography is very diverse and you can find alpine forests, glacial rivers and snow-clad mountain peaks. Contrary to the cold and barren mountain peaks, the south is filled with evergreen mountains that remain green throughout the year. These mountains together form the Western Ghats. With a cool and pleasant climate that inspires awe in visitors, the Western Ghats is a UNESCO World Heritage Site.

In the land of the Kings, Rajasthan, lies the Great Indian Desert, the Thar Desert. Just near it is situated the Salt Desert also known as White Desert or the Rann of Kutch which is one among the largest Salt Deserts in the world. During the medieval ages, these deserts were home to great Indian dynasties and now house many heritage forts and palaces. The eastern part of India is covered with thick overgrown forests and clouds that seem to always linger up in the sky waiting to drop on the already moisten land.

Towards the south, the Indian peninsula is surrounded on all three sides by water. The Arabian Sea, the Indian Ocean and the Bay of Bengal together form the three seas which cover the land. These three seas together meet at the southernmost tip of India, Kanyakumari. This region of the country has become the most alluring beaches.

Who can forget the pristine, nature laden ‘God’s own country’? The surreal canopy of trees engulfs every road you take here. The beaches here are not far from the serene hill stations. The backwaters of Kerala is a sure way to spend your vacation with. The number of rivers that detour through this country is endless. These rivers are revered in the regions where flow as Gods. Indians have, for centuries, worshipped nature and celebrated its bounty. This mesmerizing country has, despite the advancement, preserved its source of life for all ages to come.

One response to “India – A home for nature lovers”