Spiritual Tourism: India, the spiritual capital of the planet 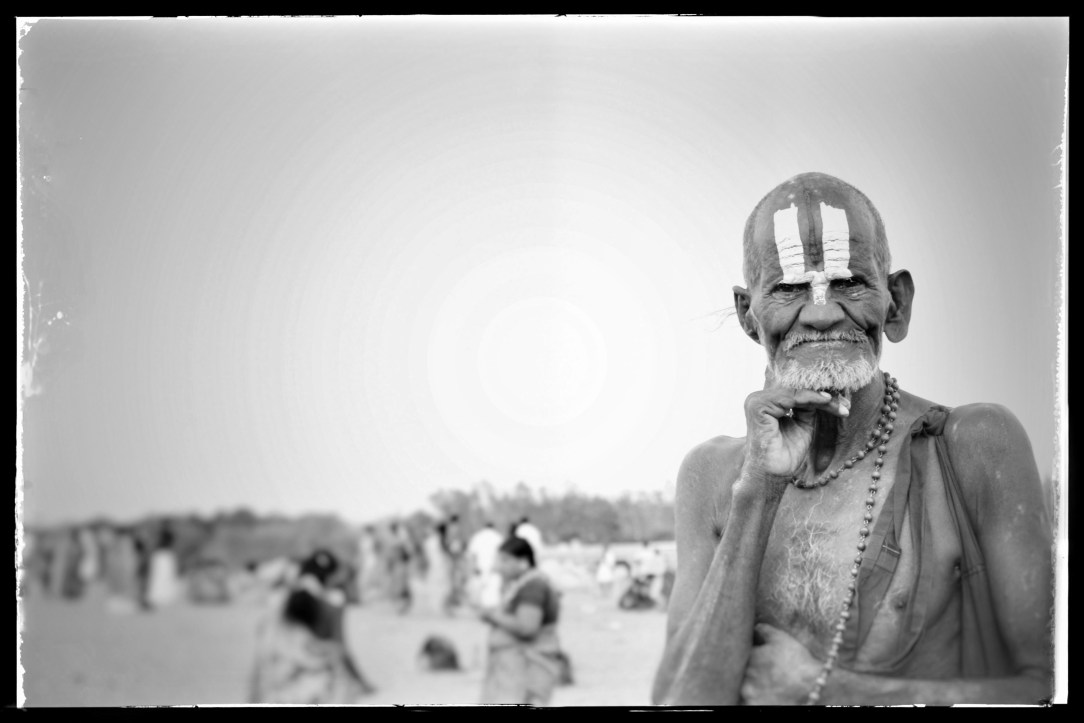 The holy land of India is often referred as the spiritual capital of the planet. India has always been at the top of the list of spiritual tourism and has seen a significant growth in incoming spiritual travellers coming from far and off. A land of mystics and yogis, India is truly a unique country which holds many secrets and mysteries in her lap that she slowly reveals to her visitors. People come to indulge into and learn various religious and Vedic practices which most of the Westerners seem to be obsessed with for the last 2 or 3 decades. Yoga and Ayurveda which has been practised here since time immemorial head the priority charts of these visitors. Millions fly from all parts of the world to learn these divine techniques of longevity and peace. Where else they could dig deep into this ancient science than India, its birthplace. The history of humans in India dates back to 75,000 years. The Vedic land of India has so much in her lot, for the people who question their very existence in this world.

It all started with the beat generation and the hippie movement in the west during the 1960’s, when the then-famous philosophers, psychologists, writers and other public figures around the world shown interest in the Indian culture and travelled across the Indian subcontinent seeking answers on human existence and consciousness. Soon, it became a wide spread phenomenon when the Beetles and other renowned celebrities started flying to India in search of wisdom and spiritual knowledge that the Eastern philosophy of Hinduism and Buddhism offers. Many Europeans and Americans settled in India after falling in love with the country and the rich culture it follows. Ashrams and yoga centres were crowded with the hippies and great thinkers of the time. Since then India is the hub of spiritual tourism and there is no doubt this sacred piece of land never leaves any curious mind without answers.

With the Hindus, Muslims, Christians, Buddhists, Jains, Sikhs and many more religious communities living together in peace, India is considered a paradigm for religious harmony. Other than Hinduism, world religions like Buddhism and Jainism also flourished in this holy land. Being the most multi dimensional destination in the whole world, India offers you a mind-bending experience which is for sure to question your inner consciousness about each and everything, you ever knew about yourselves and the whole world around you.

Spend time with the naked sadhus at Allahabad, the Gymnosophists warriors of faith, practice Yoga at Ashrams in the Yoga capital Rishikesh, witness the smoke rolling over the corpses at the burning ghats of Varanasi, meditate high up on the mountains of the mighty Himalayas, visit Bodh Gaya, the cradle of Buddhism, take part in the Kumbhamela, the world’s largest religious gathering or explore the legends behind the age old temples of Tamil Nadu. A sojourn in India results at times in spiritual revelations for many.

Be prepared to enjoy, wonder, sympathize, and sometimes even loose temper as well because India is really challenging. That is how different India is. It would be an experience of your lifetime, it is more an emotion than fun, and if you want to experience the real India, it is to be enjoyed as it is. RAW!

One response to “Spiritual Tourism: India, the spiritual capital of the planet”