Rajasthan bags the award for the “Best Tourism State in India” 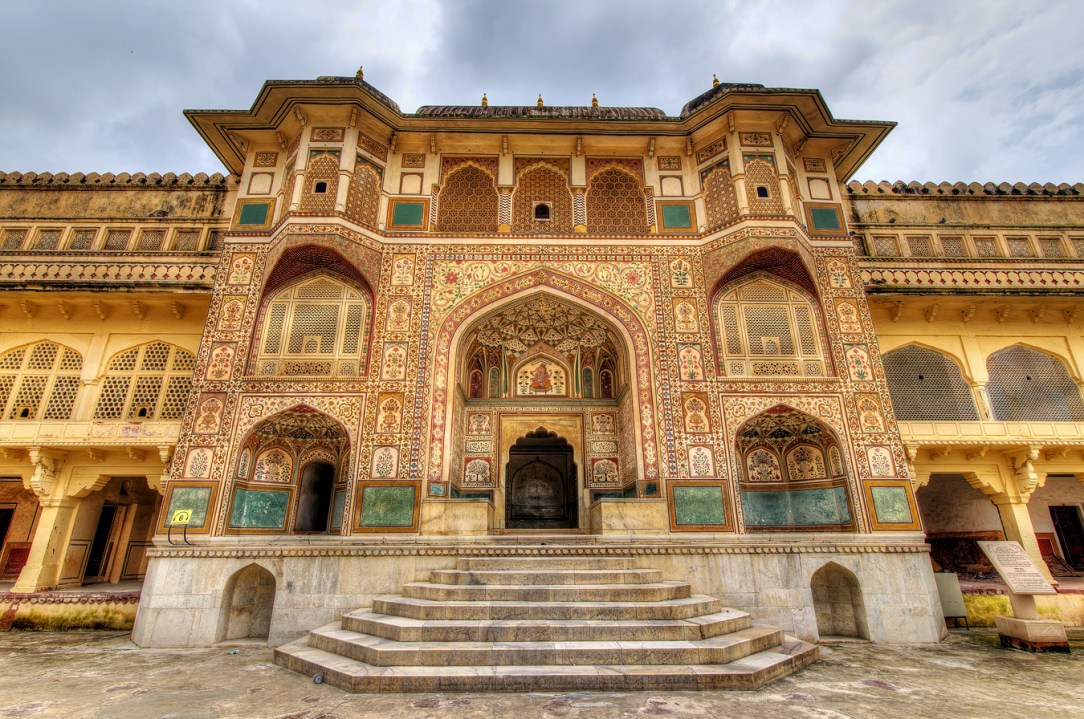 The Outlook Traveller Magazine has named Rajasthan as the “Best Tourism State in India”. No wonder, with its rich heritage and colourful cities, it is rightly named so. It is India’s one of the most culturally rich destinations and its numerous forts and royal palaces reflect its regal past. One of the torchbearers of Indian Tourism, the “Land of Kings”, Rajasthan, entertains tens of thousands of travellers every year. The historical monuments of the Rajputs and the Mughals still pose its beauty even after centuries. Rajasthan boasts of the UNESCO heritage sites such as the Jaisalmer Fort, the Ranthambore Fort, the Amber Fort, Jantar Mantar and the Chittorgarh Fort which see travellers from all around the globe.

Not just the forts and palaces, Rajasthan is a paradise for art lovers as well. The rhythmic beats of Bhangra [a local dance form], the Ghoomar Dance of Udaipur, the Kalbeliya of Jaisalmer, the Khatputli Puppet play, the energising Rajasthani Folk music, the beautiful Maru-Gurjar and Phad Paintings are all native art forms indigenous to Rajasthani people. For the wildlife enthusiasts, Rajasthan has on its lot, the most famous wildlife sanctuary in India, the Ranthambore National Park. Probably half of the Indian wildlife images you see on the web are pictured at Ranthambore. It is a must visit spot in Rajasthan. The state is also world-renowned for its vibrant festivals and fairs such as the Elephant Festival, the Kite Festival and the Desert Festival. International tourists flock to Rajasthan to attend the same.

Now, the foodies are not left alone in Rajasthan. The aroma of the Rajasthani cuisine would leave any food lover literally drooling their mouth open. It would be a heavy loss for any foodie to miss the Dal Bhati Churma or the Lal Mass, two of the most popular Rajasthani dishes. There is n number of scrumptious options for a gastronome in Rajasthan.

In addition to the Best Tourism State Award, the city of Udaipur [Rajasthan] received the “Best Tourism City” award as well which adds more reason for travellers around the world to experience Rajasthan and its colourful culture.

Head off to Rajasthan for a one of a kind experience.

Planning for a trip to Rajasthan?

We can help you plan your perfect Rajasthan tour, log on to Indian panorama

Leave us a message and we will get back to in a couple of hours!