A visit to the holy Arunachala and the Ramana Maharishi Ashram 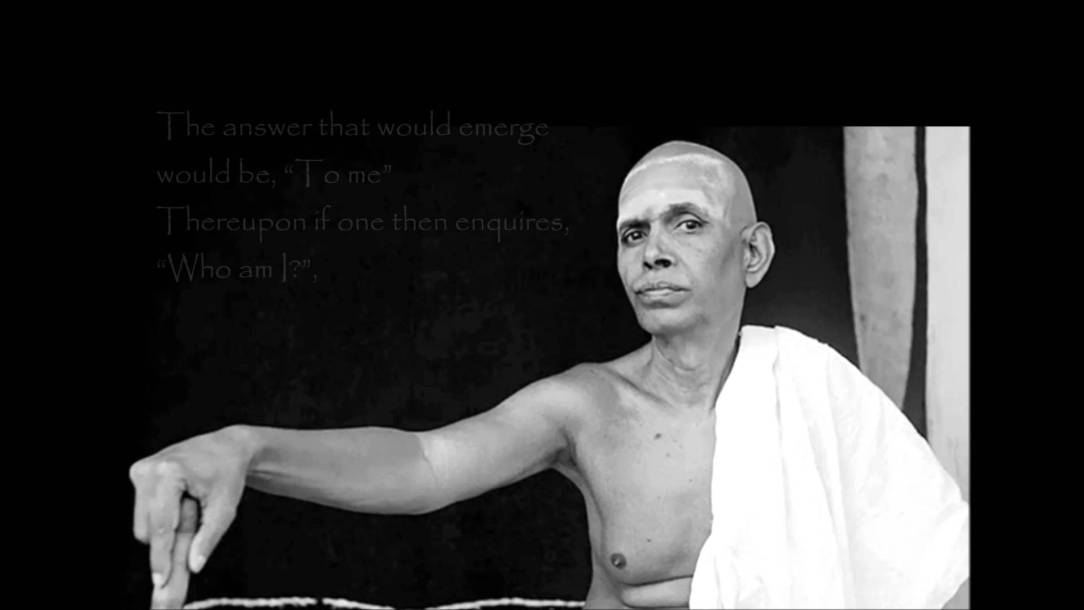 Somethings always amaze me, like this ancient temple Arunachaleeswarar. It is at Tiruvannamalai, Tamil Nadu at the foothills of the Arunachala Hills. Dedicated to Lord Shiva, this temple represents fire and is visited by millions of devotees every year. It is one of the “Pancha Bhoota sthalams”, or the 5 sacred temples in Tamil Nadu. The 5 temples represent 5 elements of creation: Fire, Earth, Water, Air and Ether. A famous Indian sage and guru Shri Ramana Maharishi once said in praise of Arunachala, “By merely thinking of Arunachala, one gets enlightened”. These words started vibrating inside my head from the moment I read it. Being an avid devotee of Shiva, I could not resist my urge to visit this mystic hill of Arunachala and the Arunachaleeswarar temple.

I visited the temple in November last year. I got down near the Tiruvannamalai temple, early morning 6 am as I recollect. The moment I set foot at Tiruvannamalai, I could hear the Shiva Kirtans from a distance. I walked along the streets which were already live that early in the morning. A tea shop was the first thing on my agenda. I asked the tea guy where the Kirtan was played? He said it is from the Arunachaleeswarar Temple. I asked him about an ashram I have heard of which is very popular even in the western countries. He pointed me to my right side and asked me to continue walking. There is an ashram likely 500 meters from where I stood. I reached in front of a small arch-gate which read “Shri Ramana Maharishi Ashram”.

As I entered the ashram premises, to my surprise I saw more of Europeans and the Americans than native Indians. Many live, in and near the ashram and some are permanent residents as well. The ambiance inside was simply divine and I felt a sense of godliness everywhere. I made a visit to the meditation hall located around 100 meters from the gate. An eerie silence prevailed inside. Many were sitting in comfortable postures enjoying the silence, thoughtless as taught by Ramana Maharishi himself. He always said silence is the answer for all our spiritual quest.

I resumed my walk along the ashram and at one point I could see the holy Arunachala Hill. The words of Ramana Maharishi reverberated inside my head. I could feel the energy then and there. I sat down with a group of whites, who I later came to know are from Poland. They came to attend the Kirtan of one of the popular Kirtan artists Mr. Krishna Das. I do not know how these westerners happen to have a love for traditional Hindu Bhajans and Kirtans. It is believed the popular hippie movement during the late 60’s in America and Europe influenced them to visit India and eventually they fall in love with this holy land. Unlike the name, Krishna Das is not an Indian, rather he is from the United States of America. During the 70’s he visited India and settled there for a long time seeking rich spiritual wisdom the Vedic country offers. He learned Yoga under Neem Karoli Baba, a mystic lived in Nainital and he practiced Kirtans and Bhajans with him. Krishna Das visited the Ramana Maharishi Ashram 20 years ago, and there he was again for a free Kirtan concert. People from many parts of the world came to the ashram to attend his concert. I planned to attend the same.

By noon, the Kirtan started and as I entered the Kirtan Hall, I was astonished to see all were foreigners and I could not spot a single Indian other than some ashram guys. The Kirtan started and I saw Krishna Das, a white, tall guy in his mid 40’s. He sat down on the stage with a Harmonium, his favorite Indian musical instrument. As he started the Kirtan, everyone started singing with him. Some were dancing and totally lost in the divine music. The ambiance was extremely energetic. I was literally vibrating at the highest level of my spiritual consciousness. I could feel everybody in the hall. It went on for 3 hours.

Arunachala and the Arunachaleswarar Temple

Later I set out to the Tiruvannamalai Arunachaleeswarar Temple. The architecture is magnificent, like all the other Shiva temples in Tamil Nadu. The temple premises is vast and the 66-meter high Gopuram is the main highlight. Many sadhus lived inside the temple premises. They all looked as if they do not care anything about this world. They are always in a meditative state. I took some pictures of them and approached a sadhu whom I spotted near to where I stood. I asked him how to climb the Arunachala hill. He did not seem interested in speaking to me, however, he told me to do Pradakshina [Circumambulate] of the Arunachala hill. I asked him whether there is any Shiva Linga uphill. He looked into my eyes and said: “the hill itself is a linga, the fire”. I thanked him and walked straight to the start the Pradakshina.

The Pradakshina route around the hill is 14 km and I did not have any doubt in my mind that I was going to do it. As I started I came across many small temples dedicated to various other Hindu Gods and Goddesses. There are many roadside shops selling sacred beads and Rudrakshas. I have been always fond of Rudrakshas, I bought a Panchamukhi [5 faces] Rudraksha for myself. It took more than 3 hours for me to complete the 14 km Pradakshina. I was completely exhausted, but I was feeling peaceful and content that I did it. Since I did not have much time to explore more of this holy land, I had to conclude my spiritual journey.

I promised myself that I would definitely visit Arunachala again. I felt I missed many things which I would love to learn from this sacred pilgrimage.

If you would like to make a visit sometime, and in case you need to know more in detail about the Arunachaleswarar Temple and the Ramana Maharishi Ashram, please feel free to visit our official website link given below-