A pocket guide on the sacred city of Varanasi 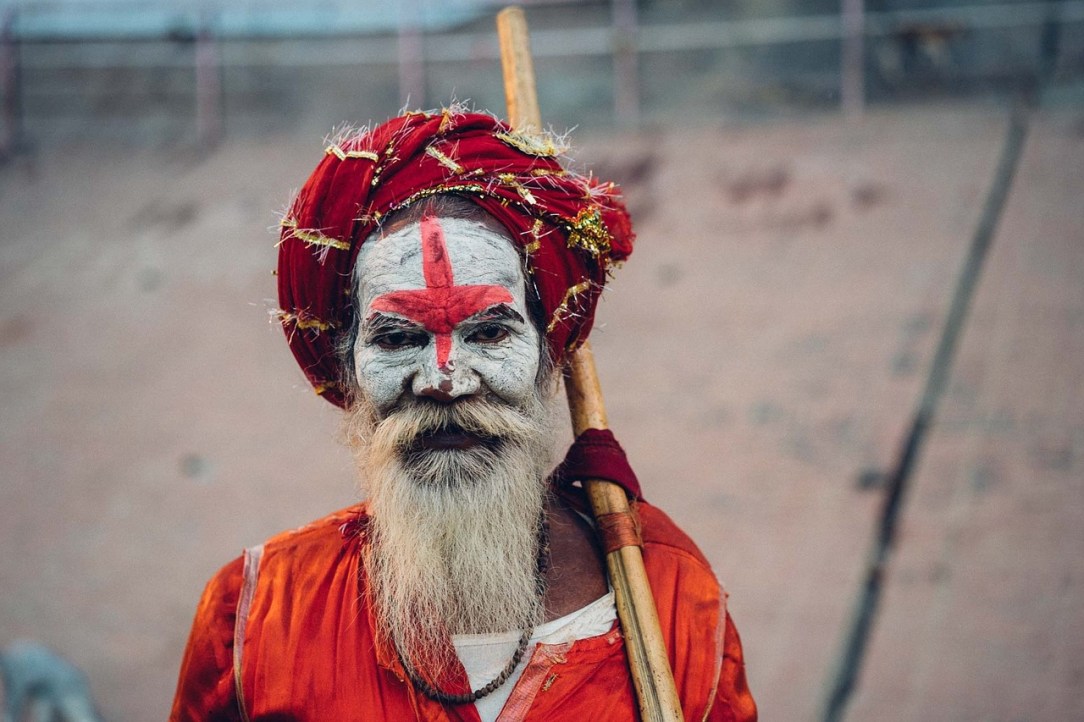 Varanasi, better known by the name Banaras or Kashi is one of the oldest surviving cities in the whole world. It is the spiritual capital of India. It is also one among the Sapta Puris or the seven holy cities of Hinduism and Jainism. If you plan for a trip to Kashi, you must be ready and it is recommended you spend some time to do a research on it. Varanasi is really unique and mystical. Yet, it is not for everyone, it is not for the timid. it is sometimes scary. It is of huge spiritual significance for the Hindus. Hindu rituals of birth and death are conducted here. Bodies are cremated at ‘burning Ghats’ and that too in public. There is a belief that dying at Varanasi liberates oneself from the infinite cycle of birth and death and he/she attains moksha.

Pilgrims flock to the banks of the River Ganges for a holy bath, as the water is believed to wash off one’s sins in his/her past lives. The major attraction at Varanasi is for sure the sacred Kashi Vishwanath Shiva Temple which is one among the 12 Jyotirlinga Temples in India. It attracts millions of visitors every year. It was here that Lord Buddha established Buddhism in 528 BC and first taught “Dharma” to his disciples.

There are a lot of ashrams and yoga centres in and around Varanasi, where you could sink in deep into Hinduism, learn the art of Yoga and raise your spiritual vibrations. A visit to Varanasi would open you up to a whole new perceptive on life.

Let us go through some of the major attractions at Varanasi-

To start off your tour at Varanasi, there is no better place than the Kashi Vishwanath Shiva Temple also known as the Golden Temple which makes Varanasi the most sacred land in India. The deity here is Lord Shiva known by Vishwanath or the Lord of the universe. It houses one of the 12 Shiva Jyotirlingas spread across the country.

Pilgrims from India and from abroad visit the Kashi Vishwanath Temple to get a glimpse of the Vishwanath Jyotirlinga, to seek blessings and spiritual peace. It is said that the darshan of the Jyotirlinga here and a dip in the holy River Ganges helps one follow the path of Moksha and attain the same.

Great saints and spiritual leaders like Sree Adi Shankaracharya, Swami Vivekananda, Dayanand Saraswathy and Gurunanak visited this great temple. The original temple was destroyed by Qutb-ud-din Aibak more than 800 years ago. It was again rebuilt and demolished many times. The sixth Mughal Ruler Aurangzeb destroyed the last structure of the temple and built a mosque on its site. The present structure is built by Ahilya Bai Holkar of Indore, adjacent to the mosque.

Other than the Shiv Jyotirlinga there are small temples within the structure dedicated to Lord Kaalbhairav, Dhandapani, Avimukteshwara, Vishnu, Vinayaka and Sanishwara. The temple is open to devotees from 2:30 am to 11:00 pm. The best time to visit the temple is for sure during the Shiv Ratri Festival which falls on February- March every year.

On the banks of the holy Ganges is this 17th-century fort and palace known as the Ramnagar Fort. It is located 14 km from Varanasi opposite to the Tulsi Ghats. It was built by the then Kashi King Kashi Naresh Raja Balwant Singh. The structure was constructed using yellowish sandstone which gives it a distinct appeal. A well-maintained garden in front of the fort adds more charm to the Ramnagar Fort.

There is a museum, a temple and the King’s complex inside the fort. The museum houses some interesting artefacts like royal palanquins, musical instruments of the king, swords, guns, vintage cars and much more. You can access the fort by crossing the Pontoon Bridge, but during the Monsoon the fort can only be accessed by ferry service.

It is a 100-year-old museum located at the archaeological site of Sarnath. It houses nearly 7000 sculptures and artefacts. It was Sir John Marshall, the then Director General of Archaeology in India who initiated the building of this museum and it was opened in 1910. All the antiquities in the Sarnath Museum were found at Sarnath itself and there are five galleries and two verandahs inside the museum which showcase the collections.

The major attraction of this museum is the great Ashoka’s Lion Capital which is adopted as the Indian National emblem. It is the original sandstone sculpted Lion Capital of Ashoka, found at Sarnath in 250 BC.

The Ghats are the spiritual centres within the holy city of Varanasi. The long stretch of bathing steps which leads to the holy Ganges is always crowded with pilgrims and locals too. Assi Ghat is located south of the main Ghats where the River Assi meets the Ganges. Pilgrims flock here to worship the Shiv Linga beneath a pipal tree. It is believed that the great saint and poet Tulsidas left his earthly life here at Assi Ghat and reached the heaven.

There are many cafes, hotels and many shopping options available here too.

The most vibrant and energetic of all Ghats is definitely the Dasaswamedh Ghat. It is really auspicious as the legend says Lord Brahma himself performed a sacrificial Dasa-aswamedha [ten horses] Yajna to please Lord Shiva. Every evening the priests perform a Pooja [worship] dedicating to Lord Shiva, the Ganges, the Sun and Agni [fire]. You will come across a lot of sadhus nearby performing their daily religious rituals. Spend some time while you are at this part of Kashi, as it literally feels like heaven when you try to blend in with the atmosphere there. The smell of camphor, the fiery yet fascinating sadhus, fresh air and the Ganges, all of it provide you with a divine ambience all over.

Early morning you will see many pilgrims meditating on the banks of the Ganges. Try the same if you wish and do not forget to witness the sunrise and the sunset from this part of the world. Very near to the Dasaswamedh Ghat there is an old observatory named Jantar Mantar built by the Maharaja Jai Singh of Jaipur which is also worth a visit.