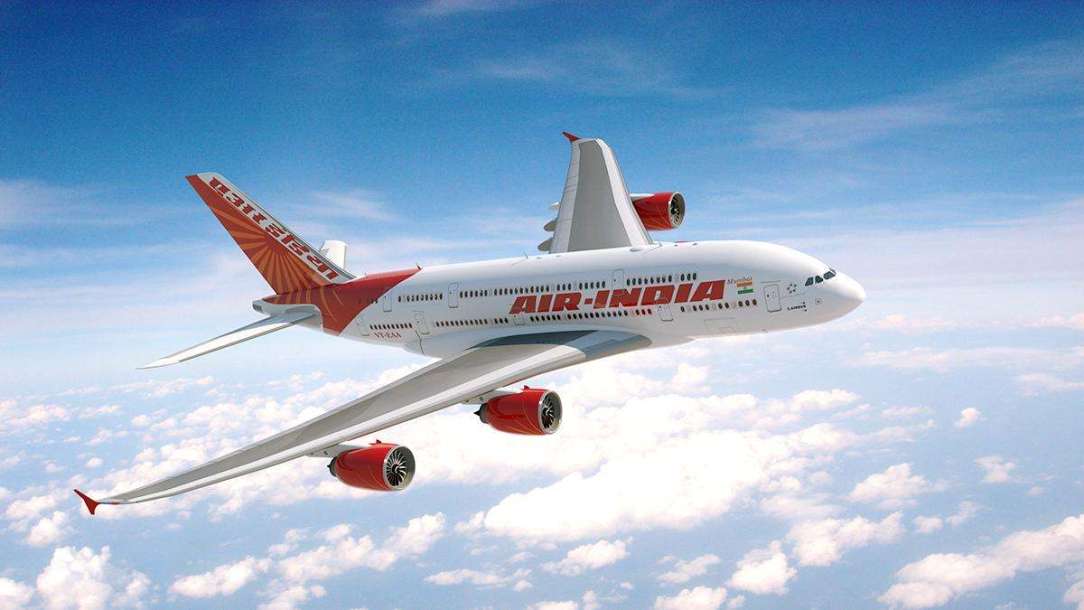 Initially Air India will operate 4 flights every week. Daily services would start off after carefully monitoring the passenger flow. Mr Mustafa, the former president of the Madurai Travel Club expressed his delight as he said the 5-year wait is over at last and this would considerably develop the business movements in Madurai. The tourist inflow to this heritage city is expected to rise this year as well.

Previously, travellers were forced to rely on Chennai, Trichy and Trivandrum airports for a majority of their International movements, and this initiative from the AI is a great boon for them. The only two International destinations the Madurai Airport operate for now is Colombo and Dubai. With the Singapore service to be added to the list soon, Malaysia is not far away as well. Meanwhile more facilities and runway expansion of the Madurai Airport are subjects of concern as well. The air traffic and passenger flow at the airport have increased considerably over the years. The airport authorities thus have plans to either extend the airport building or add more compartments to facilitate the passengers.

What makes this news even more gleeful for the Madurai people is the direct Madurai- Delhi connectivity. As of now, passengers who are to fly to Delhi must opt for a connecting flight from Chennai. When this service starts, it makes travel easier and less time consuming for the domestic fliers too.