A pocket guide to Kushinagar 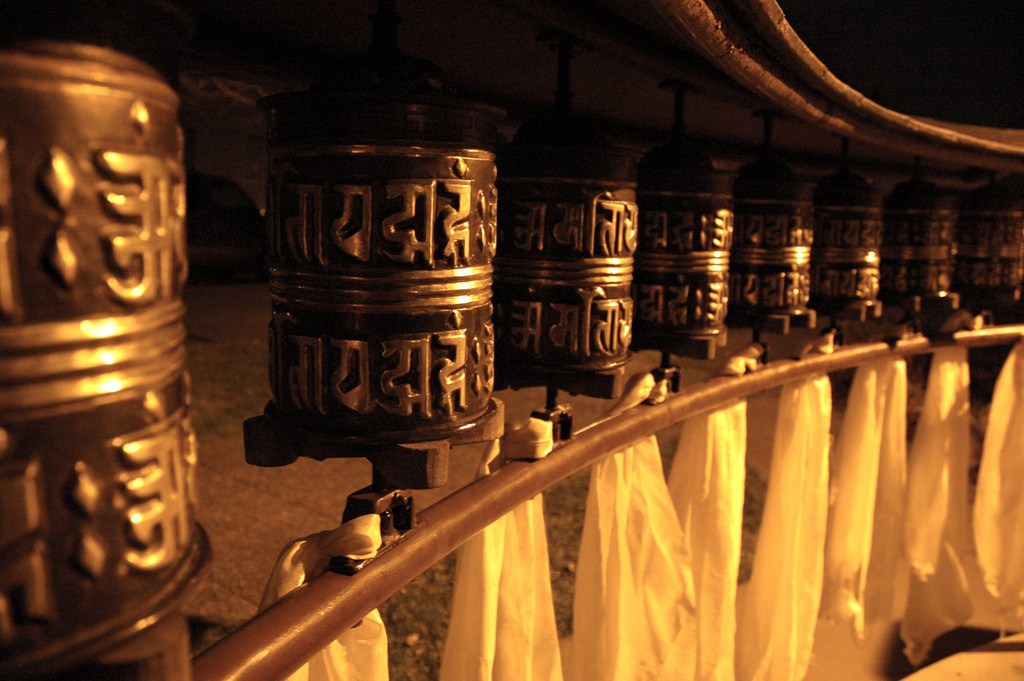 Kushinagar is a sacred land for the Buddhists where Gautama Buddha left his material body attained Parinirvana after his death. It is one among the four major pilgrimage sites as per Buddhism along with Sarnath, Lumbini and Bodhgaya. Kushinagar is believed to be named after Kusha, the son of the great Hindu God Ram. Archaeological excavations at Kushinagar have found remains of Asoka kingdom which thrived during the 3rd century BC. Again in the 19th century Mr. Alexander Cunningham, the first Archaeological surveyor of India conducted excavations here at Kushinagar. Later on, C.L. Carlleyle continued the excavations and found the main stupa of Buddha or the Nirvana Chaitya along with a 6.10 m statue of Buddha.

You will come across a lot of temples here where you have the opportunity to talk to the monks in person and exchange some good vibes.

Now, let me pick you the major attractions at Kushinagar-

The Parinirvana Stupa or the Parinirvana Temple is situated on the remains of ancient Buddhist monasteries which were found in 5th century AD. The 6.1 meters long holy reclining Nirvana statue of Lord Buddha is inside the Parinirvana Stupa. The statue is made of red sandstone and represents Dying Buddha with his face towards west. This is where Lord Buddha attained Parinirvana, or moksha after death. As per the inscriptions, the remains of Buddha is deposited here. Pilgrims from all parts of the world visit this temple to offer their prayers to Buddha.

Nirvana Chaitya is the main stupa found behind the Main Parinirvana Temple. It was found as a result of excavations conducted by Carlleyle in 1876. As the excavation was carried out, a copper plate was also found containing the text of the “Nidana-Sutra” which confirmed the fact that the Nirvana Statue of Buddha in the temple front was installed by a man named Haribala.

This 15 m stupa of Lord Buddha is among the major attractions for the visitors of Kushinagar. It is a 15 m high stupa where Buddha is believed to have attained Mahaparinirvana or the final enlightenment. It is situated amidst lush green environment and provides a serene and peaceful ambiance.

A great temple built during the Gupta Period, the Sun temple is dedicated to the Sun God. The main idol of the Sun God worshipped here was found as a result of excavations conducted during the 4th and 5th centuries AD. It is made of a rare black stone called the Neelmani Stone. It is mentioned in the Puranas from which it is clearly evident that the history of the temple is thousands of years old.

These were the five major attractions in Kushinagar.

If you are planning to visit Kushinagar anytime soon, log on to Indian Panorama and leave us a message

Summer [April-June] is really hot with temperature ranging 25c to 40c. Therefore it is not recommended to visit Kushinagar during this season. Monsoon [July-September] is pretty wet and so if you do not mind getting wet, this is a fair time to pay a visit to this holy land. Now, the best time to explore Kushinagar is definitely the Winter months [October- March] when the temperature gets as low as 12c most of the time, and provides a perfect setup to move around and enjoy.

3 responses to “A pocket guide to Kushinagar”