6 most mysterious places in India 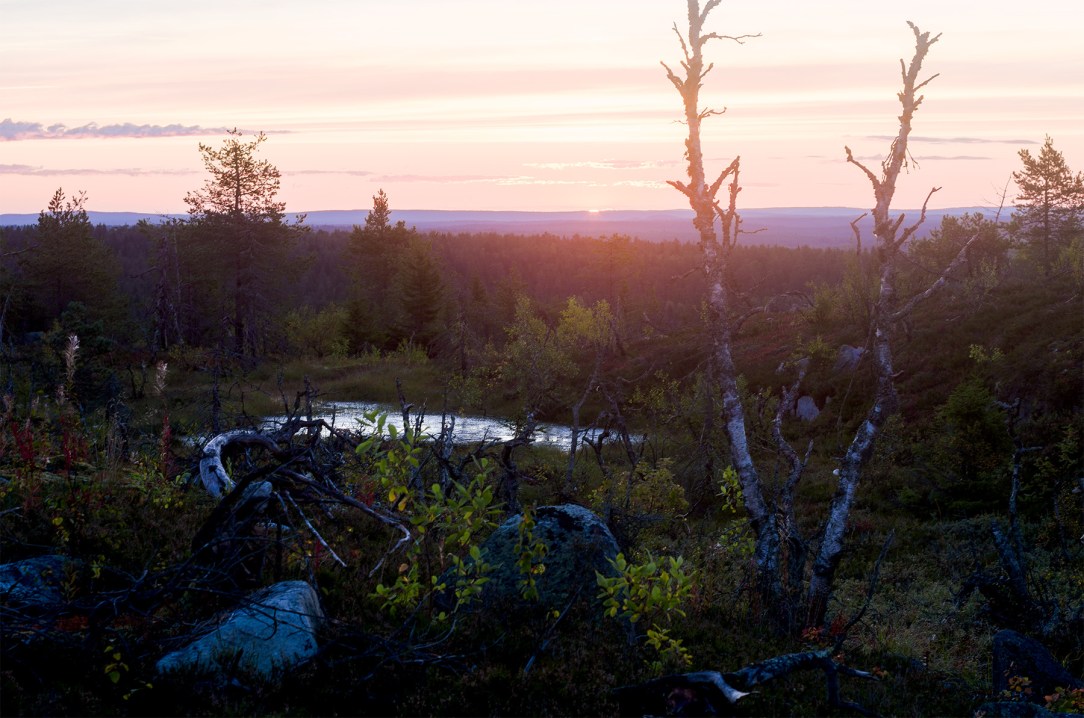 India has always been a land of myths, mystics and mysteries. People from all over the world visit India seeking answers for boiling questions in their life. For those curious travellers, India has lot of interesting places to explore. Here are few of the most mysterious places in India which would definitely arouse curiosity in you-

The Bhangarh Fort is the most popular among this list of “Mysterious places in India”. It is hailed as the “Most haunted place in India”. Series of paranormal incidents experienced by many visitors inside this 17thcentury fort made this fort a really scary spot. It has many scary stories building its reputation, the most famous of them being a group of youngsters once bribed the gatekeeper and entered the fort as a challenge to prove the myth wrong. However what happened next is unknown and group went missing since then. The Archaeological Survey of India has asked the villagers and tourists to not enter the fort premises at night. We will bring you more stories and legends of Bhangarh fort in our upcoming post.

The Kongka La Pass at Ladakh is one of the most remote places in India. Located nearly 17000 feet above the sea level, it is a land of dispute between China and India. It has been a subject of mystery for a long time. People have reported hundreds of UFO sightings here and the interesting fact is both people from China and India have seen Unidentified flying objects not just landing on the site but also appear coming out of the ground. People believe Kongka is an alien base.

A village named Kodinhi in Malappuram district of Kerala is popular among curious travellers. The fact that Kodinhi got into this list is that when one visit the village, he/she would see everybody in twins. The thing is everybody born here has a twin brother or twin sister. Interesting rit? More interesting fact is that even the girls who get married and live far away from this village also give birth to twins. Mysterious? It seems, yes.

Now this would be pretty funny for some, but not for the people in Bandai, Rajasthan. Here there is a small shrine named Om Banna where unlike any other temples where Hindu gods are worshipped, a bike is the deity.  There is a fascinating story behind it. It is said that the owner of this 350 cc Royal Enfield Bullet died in a tragic accident. Followed by the incident, the bike was taken to the police station. Miraculously, the bike was missing the next day and finally was found at the same spot the accident happened. The officers then emptied the fuel tank and chained it at the station, however the bike again went missing and was found at the same spot. This happened many times and finally the locals built a temple and started worshipping the bike as “Bullet Baba”.

The alpine Roopkund Lake is located at the sky high Himalayan mountains of Uttarakhand at an elevation of 16500 feet above sea level. Nearly 600 skeletons are visible beneath the surface of this lake when the ice melts every year. Some believe the skeleton are of General Zorawar Singh of Kashmir and his troop who got caught in thunder storm and some claim it to be of tribes who resided near Roopkund centuries ago. Surrounded on four sides by glistening glaciers and snow-capped mountains, the Roopkund Lake still remains a mystery for travellers.

This is a secluded seaside at Gujarath which definitely hold a spot on this list. Many people reported paranormal happenings at the Dumas Beach. It is said that when we walk along this beach, we could hear a lot of whispers coming from various sides, however, no one would be at sight. Centuries ago the places was a burial ground for the Hindus, and people accounts the whispers are of the spirits of the dead.

So these are some of most mysterious places in India. There are more which we will surely bring it up to you soon in upcoming posts.

2 responses to “6 most mysterious places in India”