A pocket guide to Lahaul and Spiti 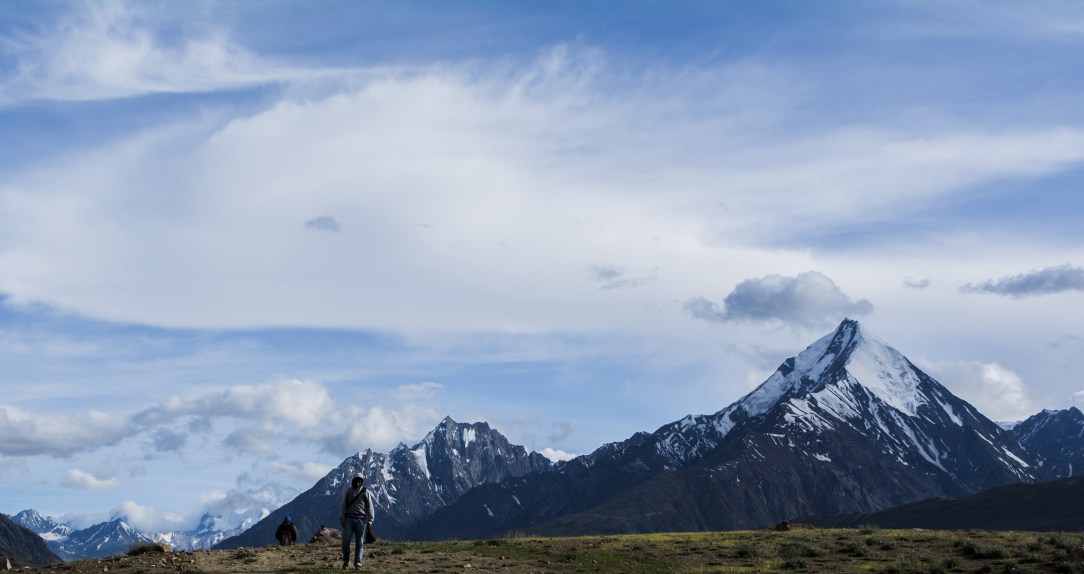 Lahaul and Spiti possess a distinct identity among the other tourist attractions at Himachal Pradesh, India. It is the 3rd least populated district in India. The sky high mountains, the gorgeous lakes, the serene ambience, multi colored meadows, holy temples and monasteries, everything at Lahaul and Spiti is different and provides you with vivid experiences to cherish your whole lifetime. The high altitude treks here are world famous and drive adventure junkies from all over the world like magnets. Other than that you can get indulged in many other fun activities like fishing, para gliding, skiing, golf, ice –skating and many more. Star gazing is simply ecstatic from here. The night view of the sky takes you to a whole new world of glistening stars and galaxies. You have to cross the popular Rohtang Pass, 13,127 feet above sea level to reach Lahaul and Spiti but most of the time it is closed due to heavy snow. The other way to reach Lahaul and Spiti is by travelling through Shimla and passing through the Spiti valley.

One of the most important passes in Himachal Pradesh, the Kunzum Pass connects Lahaul and Spiti to Kullu. It is located about 4600 m above sea level which is why it offers some striking views of the mountains and the valleys surrounding it. Trekking all the way to the hidden moon lake is the favorite activity here which is not to be missed by any traveler.

Chandra Taal which literally means the moon lake got its name due to its crescent shape. This moon shaped lake is a favorite haunt of the explorers and photographers. It is near to the Kunzum pass and can be accessed by trekking the way up the mountains. It is a great feeling which is alike for every traveler when you reach this lake after a long trek. It is an ideal spot for some snaps on your cam.

This is another monastery located at yet another spectacular location above a 300 m high hillock between Kaza and Tabo 3894m above the sea level. The temple is famous for the ‘Vairocharan’ statue present at the monastery displaying four statues of Buddha seated in four directions. There are many ancient paintings, murals and texts which amuse the visitors every time. The site is one of the 100 most endangered locations in the world due to harsh conditions and inaccessible roads. However it exposes you to some breathtaking views of the chocolate colored landscape.

A UNESCO world heritage site, the Tabo monastery is one of the oldest operating Buddhist monasteries in the India. It was established in the year 996 AD. It is located 3050 meters above sea level.

Kibber is a village situated at a height of 4205 m above sea level which makes it one of the highest villages in the world. It is a remote village where you can spend some time in complete peace and merge with the nature. Overlooking the mountains from here is really a transcendental experience.

A beautiful 11th century monastery located in a scenic location above 4166 m above sea level, the Key Gompa is the largest Buddhist monastery in Lahaul. The views atop the hill are amazing and you get a panoramic view of Lahaul from the monastery.

The mountain passes are open during the Summer starting from June till October which is why it is the most recommended period to visit Lahaul Spiti. Many major festivals are celebrated this period and you can be a part of it if you visit during the Summer. During the Winter [November- May] it is so chilly and covered with snow which makes it harsh for some.