5 Reasons why you will love a trip to Tamilnadu 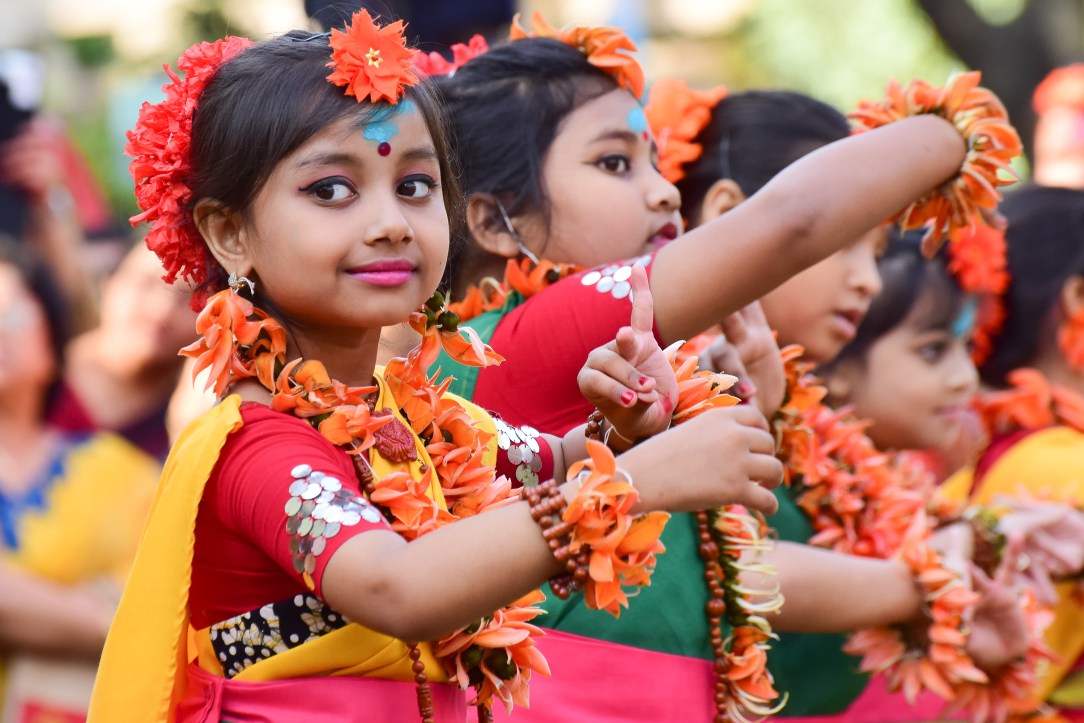 Tamilnadu! Have you been there? No? You better be. Being an avid traveller myself, I highly recommend you to make a visit to this Godly destination at least once in a lifetime. Tamilnadu is home to one of the ancient civilization ever thrived on Planet Earth. It is the celebrated land of Dravidians and its rich history and culture get reflected in its grand temples, colourful festivals and various vibrant art forms. 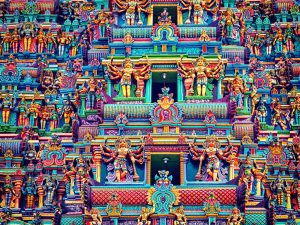 Tamilnadu is popular around the world for its majestic temples clustered throughout the state. The group of temples at Mahabalipuram and the great living Chola Temples at Tanjore, Kumbakonam and Gangaikondacholapuram hold a spot in the list of the World Heritage Sites recognized by the UNESCO. There are numerous other brilliant temples which leave any traveller in awe. The Meenakshi Temple at Madurai, the Thillai Nataraja Temple at Chidambaram and the Ekambareeswarar Temple at Kanchipuram are some of the other well-known temples which entertains every one of its visitors alike. The temples of Tamilnadu are a complete guidebook of the explicit Dravidian Architecture and each one has a different story to tell. If you love ancient architecture and historical monuments, look no further, pack your bags to Tamilnadu. 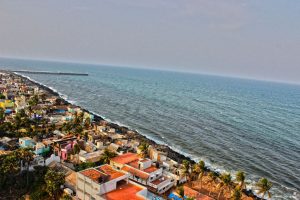 Now, this is for the sea lovers. Tamilnadu boasts of the second longest coastal line in the Indian subcontinent. With 1076 km long seaside, it has some of the finest beaches to spend your holiday. Let it be the Marina beach, the second longest beach in the world, the Kanyakumari beach, where you could witness the confluence of three oceans [the Bay of Bengal, the Arabian Sea and the Indian Ocean] or the lively beaches of Pondicherry, the beach lovers are in for a treat at Tamilnadu. For those adventure oriented travellers, there are water sports options at Rameshwaram. So, if you are looking for a beach holiday, again, look no further, Tamilnadu is for you. 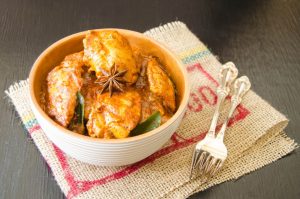 Ah! We all love to try exotic cuisines and Tamilnadu has a pretty long menu of various delicious dishes which are indigenous to people of Tamilnadu. Unlike the North Indian dishes, the South Indian cuisine is famous for their liberal use of spices and are mostly vegetarian. The Masala Dosa, Idly- Vada, Puli-Sadam [Tamarind Rice] and the Thakkali Sadam [Tomato Rice] must be in your list if you are heading to Tamilnadu. However there is a wide range of Tamilnadu dishes to satisfy the non-vegetarians as well. Their Chicken Chettinadu and the Thalapakatti Biriyani are something which would make any meat lover drool instantly. 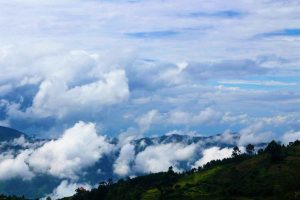 Hmm! The Hills are where we could easily connect with nature. The ambience, the climate, the sights, everything soothes our senses. Hills are the perfect escape from the raging heat and the bustling routine life of the low lying cities. Tamilnadu offers you some of the blissful hill stations in India. Starting from the popular hills of Ooty and Kodaikanal to the lesser known, least explored hills of Kolli, Yercaud and Yelagiri.  Valparai Hills to its North West is also among the favourite haunts of travellers looking for a peaceful getaway. 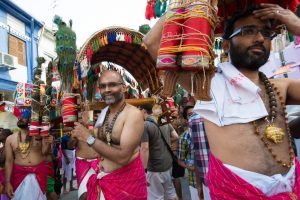 Tamilnadu is known for its rich culture and heritage. One thing I have noted is that the people of Tamilnadu never fake a smile. Their natural instinct is to be good to anybody they see. The people here follow the ancient traditions and customs even after thousands of years. They are so welcoming and kind to their visitors. Women are considered as Goddess and the most important member of a family which is why it is the safest destination for women travellers. One can roam around any cities at ease in Tamilnadu.

For me, a visit to Tamilnadu was totally overwhelming, perhaps because everything starting from the people to their food was new for me. I enjoyed Tamilnadu to the core and I am sure if you decide to make a visit, the same happens with you.