The Mystery That Blooms In 12 Years – Neelakurinji 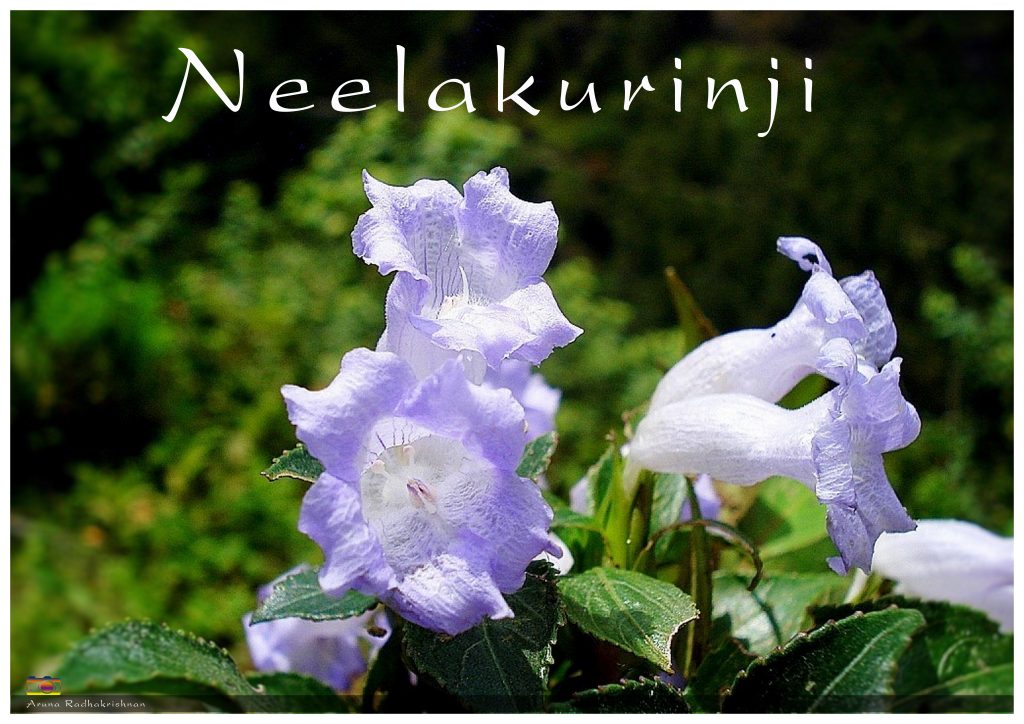 The Western Ghats known for its rich flora and fauna, keeps alive the mystery of Neelakurinji like a tradition. The hills turn blue once in twelve years when the ‘Neelakurinji’ flowers bloom all together, filling the landscape with its hue. That’s where the tern Nilgiris also comes from (Neela – blue; giri – mountains). People from across the globe come to see these mysterious flowers that add to the picturesque beauty of Munnar where the prominent mast blooming can be witnessed.

‘Strobilanthes Kunthianus’ or Neelakurinji which grows at an altitude between 1400 meters and 2400 meters, cover the hills from mid July to October depending on the monsoons. The flowers tend to wither soon with rain. These belong to monocarp plants, that is, they bloom only once their lifetime and die. As a result their seeds get dispersed and give birth to new plants which in turn prepare to bloom after 12 years.

Among the 46 varieties of Strobilanthes found in India, this variety turns to have the prominent 12 years interval for mast blooming.

2018 being the 12th year for the flowers, has got the whole of Kerala, especially Munnar in preparation for the rare spectacle of blue carpeted hills. Eravikulam National Park, known for the endangered Nilgiri Tahrs, will have the major blooming this year. Hence, the park turns into a must visit as we can witness the flowers and the Tahrs along with the wide rolling hill view that the park avails. There will be few treks that the Forest Department organizes for Nature enthusiasts and trekkers, where with the forest guards you can visit few remote places where the blooming would occur. These guards, who are from the tribal communities, belong to the Eco- Development Committee (EDC), a special initiative by the Kerala Forest Department to empower tribal settlers of the area.

Munnar offers the most soothing experience to visitors where they can relax and enjoy nature and the misty mountains that are breath- taking. Now, to add on to its beauty is this natural wonder that blooms once in 12 years.  There are other parts of Western Ghats as well which experience the blooming like Koidaikanal and Ooty which experience different cycles as well. That’s how the mystery flower adds to the importance of these destinations. As the mountains are set to turn blue it beckons the season of enchanting views and natural grandeur.